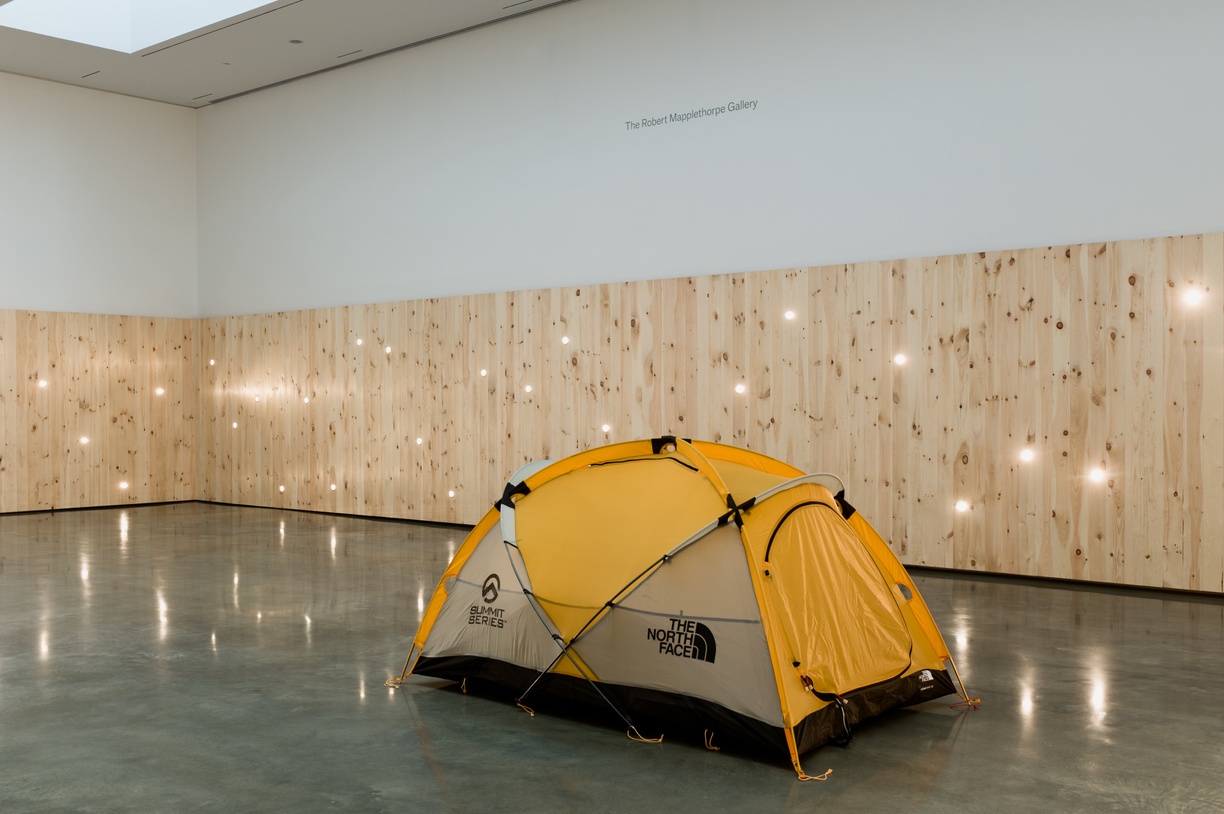 One of the featured exhibitions of CCS Bard’s 20th anniversary year, and on view throughout the fifteen galleries of the Hessel Museum, Liam Gillick: From 199A-199B offers a comprehensive survey of the artist’s seminal projects and installations which challenged the orthodox presentation and reception of art and its methods and practices during the 1990s. This exhibition, which will engage CCS Bard graduate and current students in various ways, brings together one of the most influential bodies of work of the past 20 years, and includes many pieces which will be on view for the first time in the United States.

Liam Gillick: From 199A-199B revisits a formative period of the artist’s career in France, Germany, Italy and England, prior to his move to New York in 1998. This period took place during the recessionary years of the early 1990s – a dynamic period of artistic change, during which artists from the United States were exposing the workings of the gallery and institution while challenging the traditional status of artistic persona. In Europe, artists were turning their attention to the matrix of cultural production within the context of fading public funding and a new freedom to travel following the fall of the Berlin Wall. Considering the relationship between the artist, the institution, and the audience to be mutually co-dependent in the creation of meaning, Gillick created situations where the outcome of the work was incomplete without involving the institution and the exhibition visitor.