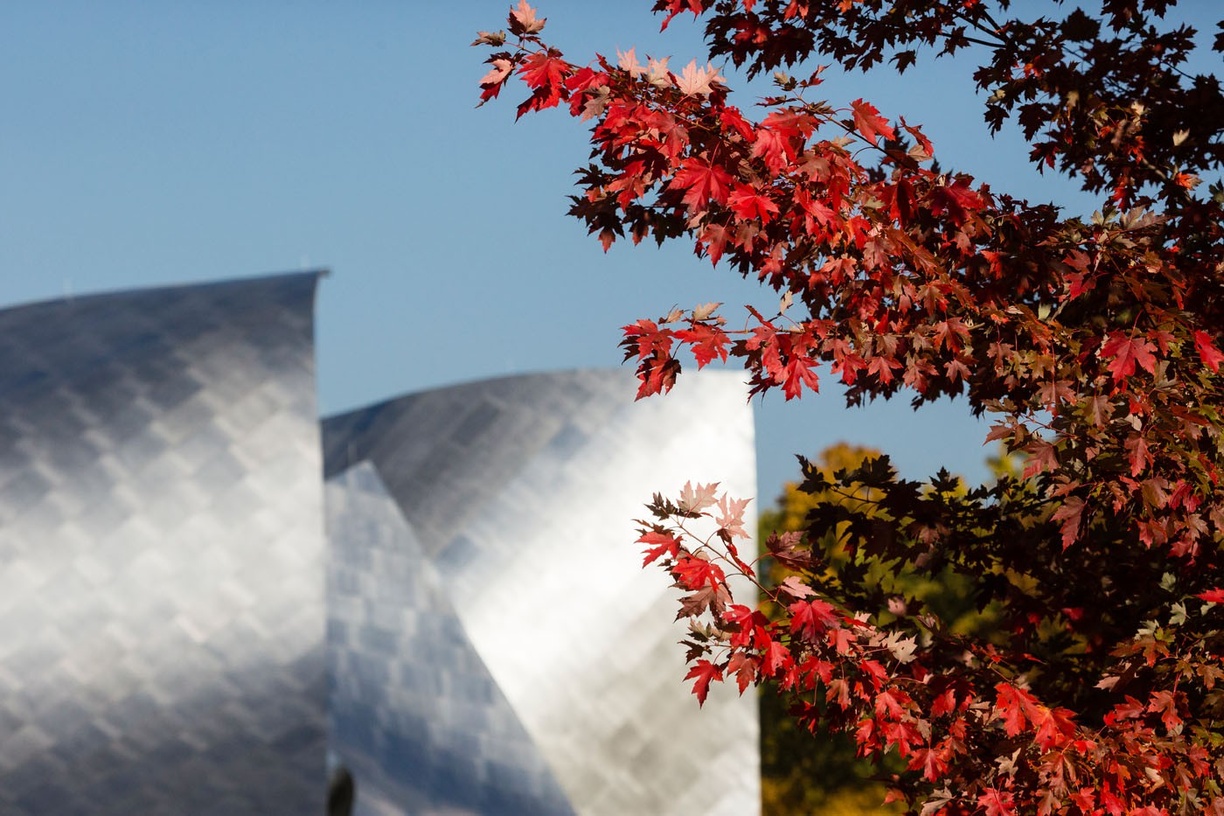 The museum and galleries are currently closed for installation. They will reopen on Saturday, April 2, 2022 with the 2022 Graduate Student Exhibitions and Projects.

The CCS Bard Library & Archives are currently open to all Bard students, faculty, and staff.

From New York City and southern Connecticut, follow I-84 to the Taconic State Parkway, take the Taconic north to the Red Hook/ Route 199 exit, drive west on Route 199 through the village of Red Hook to Route 9G, turn right onto Route 9G, and drive north 1.6 miles. You will come to your first light at Kelly Road – make a left, and then bear to the right onto Annandale Road(County Route 103) You are now on the Bard College campus. Follow signs to CCS Bard Hessel Museum.

From New Jersey and points south, take the New York State Thruway (I-87) to Exit 19 (Kingston), take Route 209 (changes to Route 199 at the Hudson River) over the Kingston-Rhinecliff Bridge to Route 9G; at the second light, turn left onto Route 9G and drive north 3.5 miles. Once on the Bard Campus, follow signs for CCS Bard Hessel Museum.

From Massachusetts and northern New England, take the Massachusetts Turnpike to Exit B-2 (Taconic Park- way), take the Taconic south to the Red Hook/Route 199 exit, and proceed as from southern Connecticut.

By Train
→
Amtrak provides service from Penn Station, New York City, and from Albany to Rhinecliff, about 9 miles south of Annandale. Taxi service is available at the Rhinecliff station.

CCS Bard and the Hessel Museum of Art are located in a single-level facility. If you have specific questions or requests about access, please write to ccs@bard.edu at least two weeks before your visit or the event you plan to attend and we will make every effort to accommodate you. During your visit, you may seek the assistance of Security and Visitor Service staff members who are present at the CCS Bard reception desk and throughout the exhibitions. Please don’t hesitate to contact ccs@bard.edu with feedback about your visit.