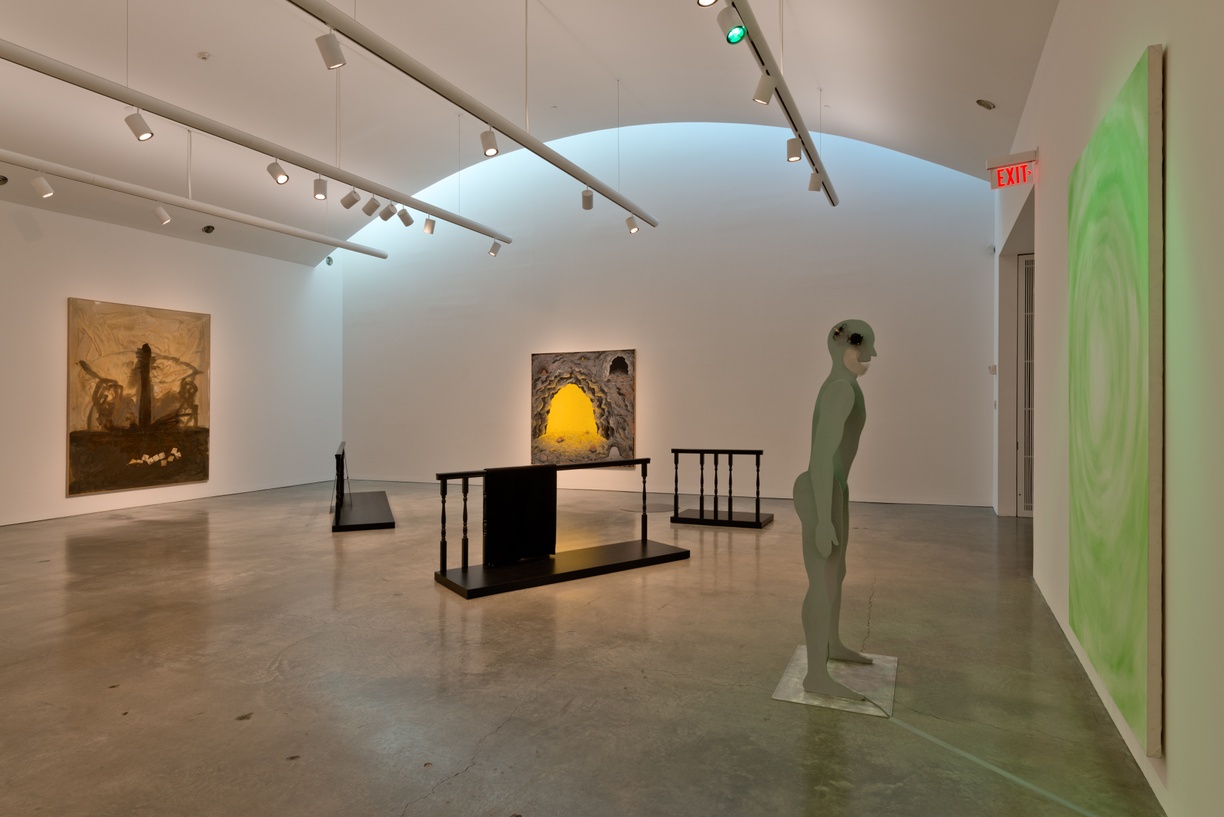 ARTICLE 1 The Clients are understood to be members of the CCS Bard faculty and staff, the academic community of Bard College, and members of the general public in attendance.

ARTICLE 2 The Curators are understood to be twelve first year students of CCS Bard, class of 2017, who agree to organize the aforementioned Scenes 1-4 with extreme bias in the selection of artworks and archival material, making no claim to consider the constitution of MHC.

IN WITNESS WHEREOF, the parties hereto have caused The Agreement to be executed by their respective duly authorized representatives as of the Effective Date. 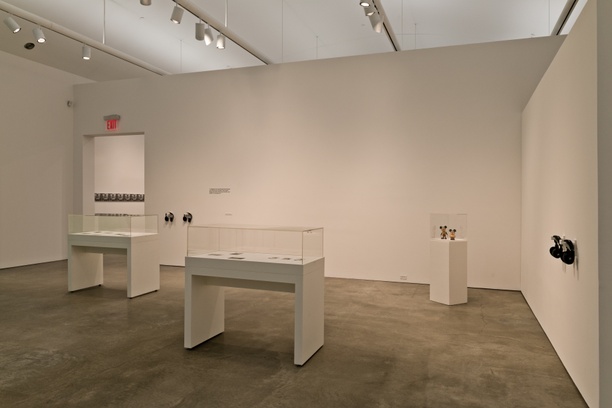 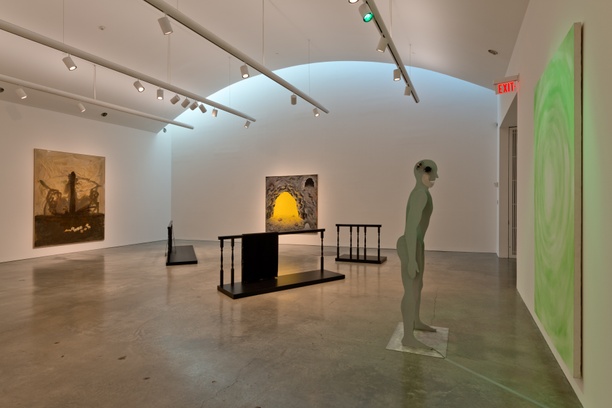 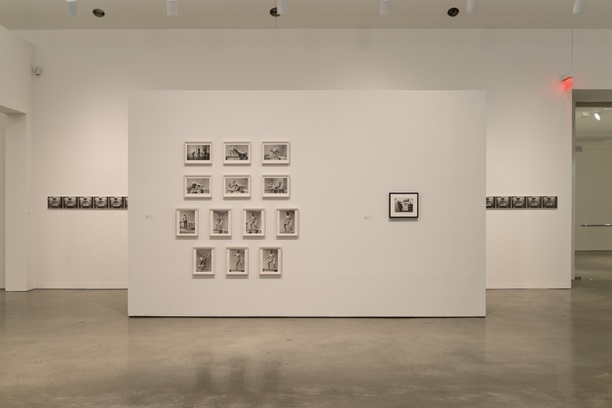 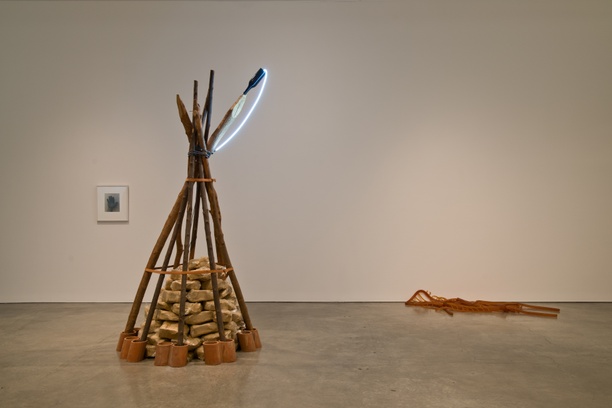