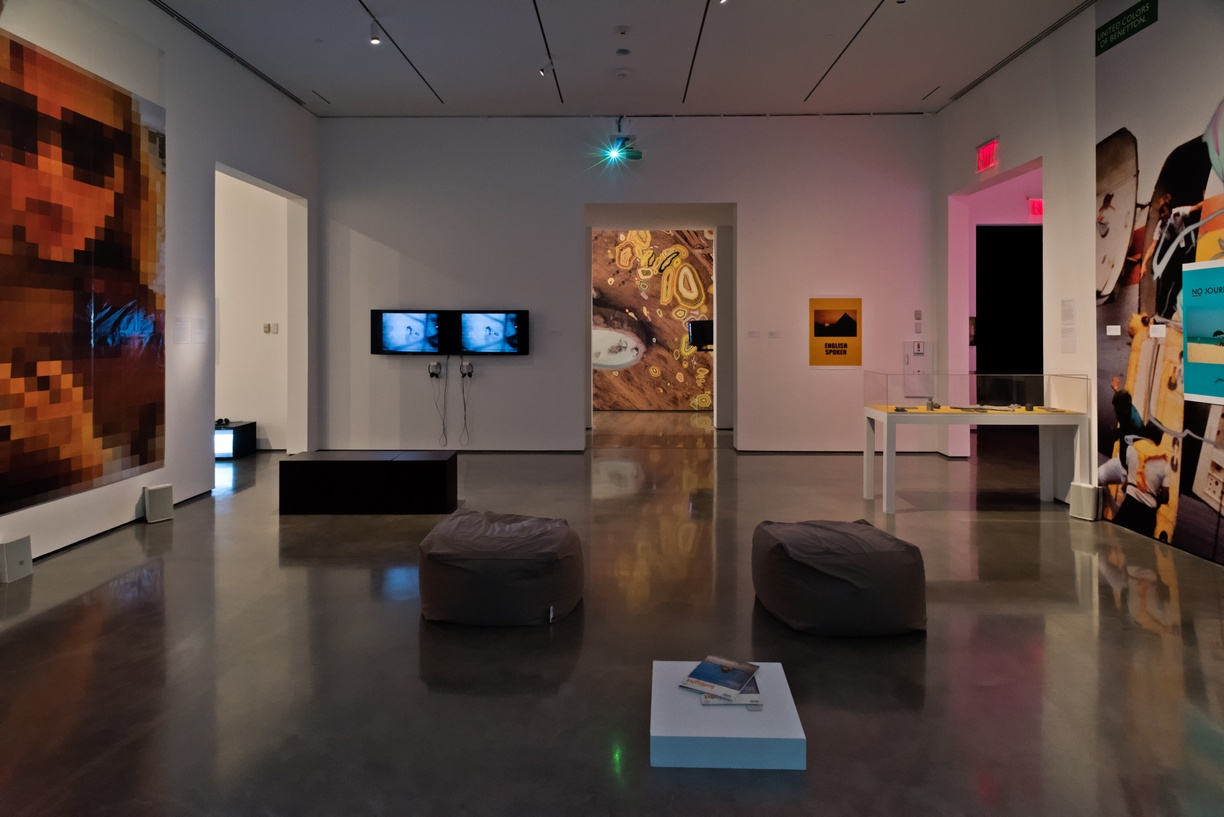 Picture Industry, curated by Walead Beshty, complicates traditional accounts of photography, drawing from its role within science, the humanities and contemporary art. Encompassing a broad range of photographic practices from the late 19th century to the present, the exhibition reflects upon transformations in the production and distribution of photographic images as realized through its varied constructions of the corporeal, from its origin as scientific tool and a means of cultural investigation to its phenomenological effects on a viewer.

The wide variety of materials that constitute the exhibition (including collections of photographs, slide projections, periodicals, recent film and video installations, sculptures, and printed works on paper) create numerous situations within which to consider not only the materiality of images and the technologies that form their reception, but also the conflicted social history that lies under their surfaces and is inextricable from their origins.

To this end, Picture Industry includes images and objects from a number of historical moments and social arenas arranged into a cohesive but varied array of historical positions, which often prefigure our complex contemporary image world.

An accompanying publication, edited and designed by Walead Beshty, will be released in December 2017.