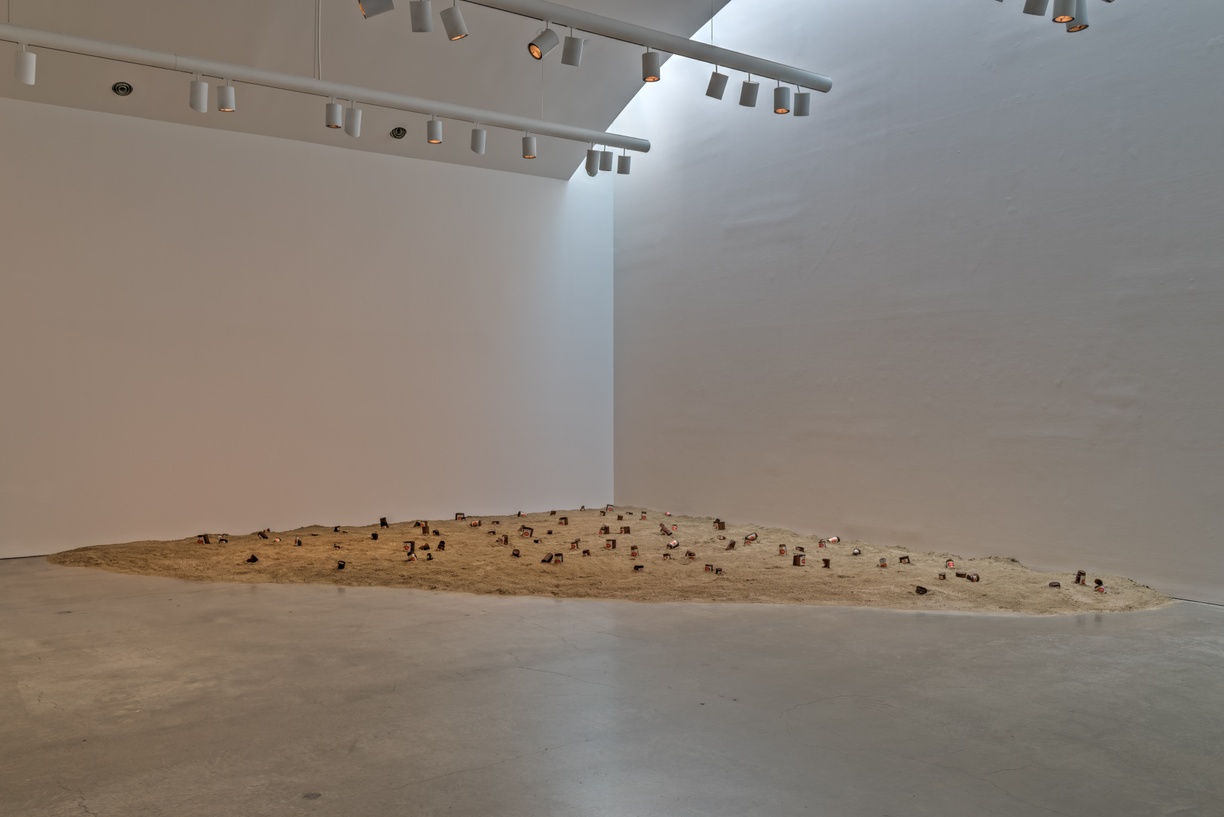 The Center for Curatorial Studies, Bard College (CCS Bard) presents three exhibitions featuring works selected from the Marieluise Hessel Collection, the Bard College Collection, and the CCS Bard Library and Archives. Each exhibition is curated by a second-year student in its graduate program in curatorial studies and contemporary art.

Carta Blanca brings together a selection of works from the Marieluise Hessel Collection created by the Mexican artist Gabriel Orozco (b. 1962). Orozco emerged in the early 1990s, and was soon considered one of the most intriguing artists of his generation. By resisting the confinement of a single medium, Orozco situates his work in a place that he claims “merges art and reality” blurring the boundaries between the art object and the everyday environment. His distinct formal elegance is observable in his sculptures from recovered trash, drawings made on airplane boarding passes, and color photographs. The exhibition Carta Blanca presents various examples of his rigorous yet poetic approach to art making to further dissect Orozco’s visual vocabulary.

Guilty of Everything
Francesco Clemente
Curated by Pat Elifritz

In 1986, the Italian painter Francesco Clemente (b. 1953) co-founded Hanuman Books, with the American publisher Raymond Foye. Clemente and Foye developed the publication series as an outlet for contemporary authors, poets, and artists, rare titles, and new translations. The small, pocket-sized books were designed by Clemente and published twelve times a year, yielding a catalog of over fifty individual titles by the early 1990s. Contributors included Eileen Myles, Simone Weil, Jean Genet, Dodie Bellamy, Jack Smith, and Herbert Huncke, among many others. Guilty of Everything presents the near entirety of the Hanuman catalog, with a series of paintings made by Clemente in the 1980s. Together, the exhibition considers Clemente’s generative years of literary and visual reciprocity.

Liquid Modernity is an exhibition that examines the legibility of data in artistic practice, primarily by way of printed media from the 1970s and 2000s. Sociologist Zygmunt Bauman’s book of the same name proposes that the epitome of modernity has shifted from rigid and rational to fluid and decentralized — an all too neat linear progression from “hardware” to “software” that this exhibition challenges. By placing two discrete generations of artistic practice in conversation with one another, Liquid Modernity reevaluates the ways in which the ubiquity of technology influences the interpretation of information. 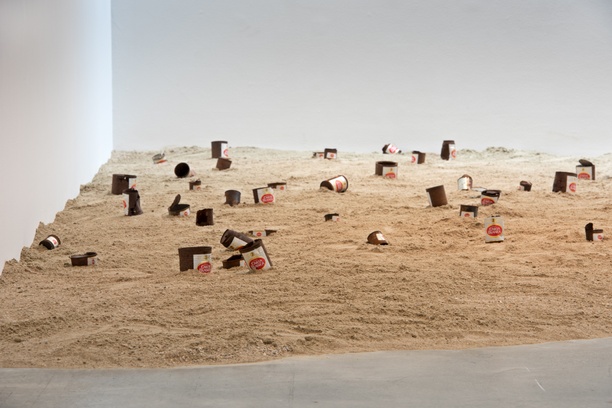 Guilty of Everything
Curated by Pat Elifritz 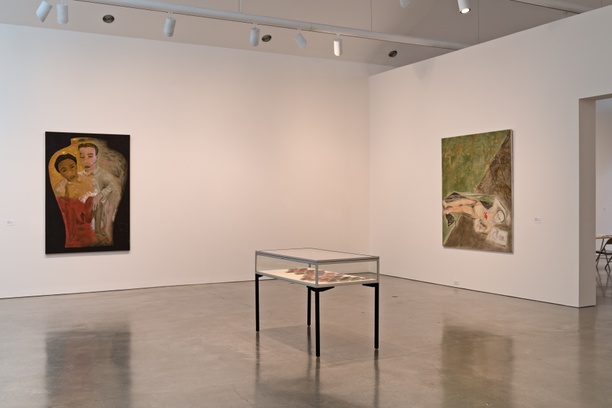 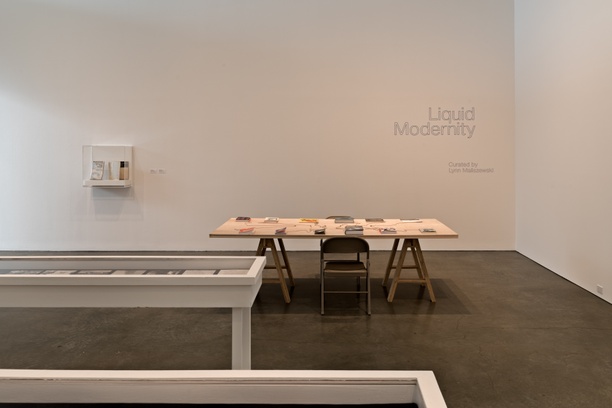