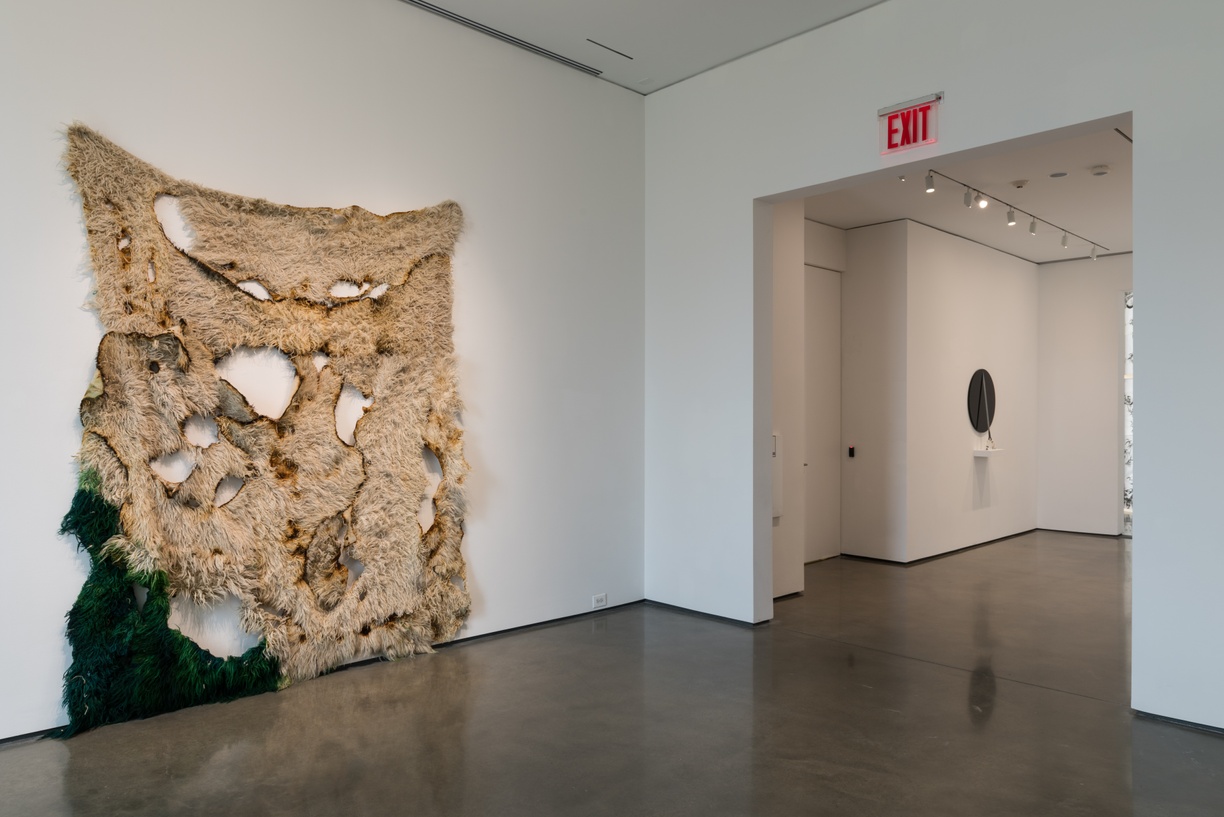 An “unbound knot in the wind” was said to be the cause of storms that swept the Arctic throughout the 17th century, wrecking ships at sea off the barren coast of Finnmark, Norway’s far northeastern region. The storms were blamed on witches and sorcerers unleashing the demonic forces of this coastal terrain, and this accusation contributed to a wider panic about supposed deviant activity in the region. In all, ninety-one Norwegian and Sami women and men were tried and executed, constituting about one-third of all those killed in the country’s witchcraft trials.

Four centuries after this atrocity, Peter Zumthor and Louise Bourgeois collaborated in 2011 to create the Steilneset Memorial to the Victims of the Finnmark Witchcraft Trials in Vardø, Norway. The memorial performs a unique labor of commemoration, resisting monumentality, warning against state violence, and engaging the climatological dynamic of the site.

Today, we are continually confronted by the consequences of our relationship to the environment. Human beings have quite literally changed the weather, even if they are rarely accused of being witches for doing so. Social violence based on projections and misreadings of difference have not abated, but continue in new forms. Contending with these realities, An unbound knot in the wind takes the abovementioned history and memorial as a departure point. The exhibition brings together commissions by Youmna Chlala and Virginia Lee Montgomery and works by Anna Betbeze, Louise Bourgeois, and David Wojnarowicz. In their respective practices, these artists respond to and challenge systems of order and linearity that span distinct temporal and environmental contexts. They interrogate gendered and ideological power structures, complicate interstices of memory and materiality, and explore designations of deviance that hinge on categories of belonging. Positioned in dialogue with both the memorial and this history, the artworks in An unbound knot in the wind suggest that the dynamics that culminated in these atrocious trials remain entirely operative today.