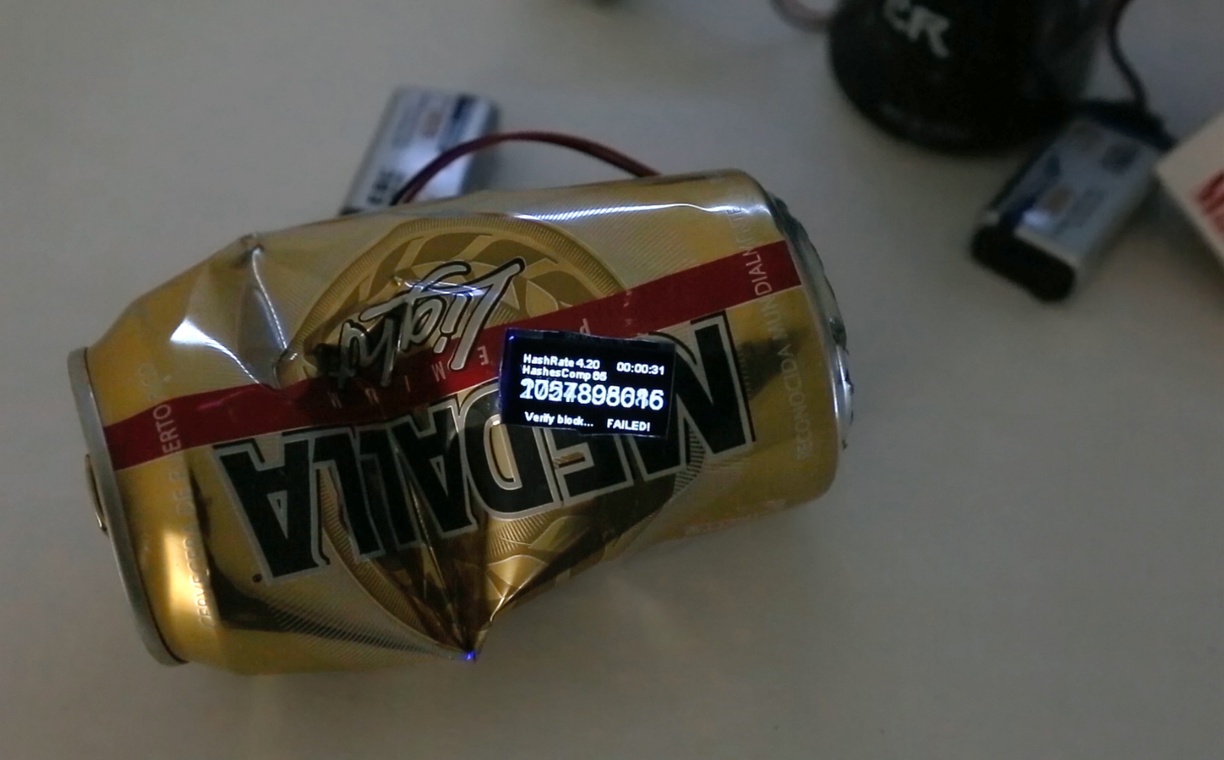 Operational Excellence is a group exhibition that unravels myths surrounding financialization and its digital tools. Against the backdrop of a globally networked society, the exhibition focuses on three geographically specific histories, exploring ways in which the digital economy has real, concrete implications. Encrypted systems of exchange, like credit networks and cryptocurrency, are idealized as accessible and egalitarian, but their operation actually depends on strong, deeply rooted sociopolitical systems and physical infrastructures. As a result, under-the-table obscure practices are used both as modes of suppression and to support the livelihoods of those able to access them. Eddie Rodolfo Aparicio, Ignacio Gatica, and Gabriella Torres-Ferrer, the three artists included in Operational Excellence, explore the ways in which the digital economy has infiltrated and fundamentally changed infrastructure, ecology, and culture in the places they call home.

El Salvador’s official currencies—which began as the Salvadoran peso, was renamed the colón after Christopher Columbus, transitioned to the U.S. dollar, and now includes Bitcoin—provides the underlying history for two works by Aparicio. The first, a new commission, features mined, sculpted, and painted black volcanic rock in reference to El Salvador’s copious geothermal energy, exploited at exponential rates for the benefit of foreign companies. Where Aparicio addresses histories of circulation through his materialist practice, Gatica does so through encryption: for Stones Above Diamonds (2020-2022), Gatica printed and programmed credit cards with documentary photographs and texts collected from street protests across Santiago. Accompanied by a newly commissioned, custom-programmed stock ticker, the multimedia installation critiques Chile’s central banks and its persistent debt economy, a product of U.S. intervention. Exhibited alongside these pieces are newly commissioned works by Torres-Ferrer: battery-powered electronic apparatuses that mine Bitcoin, made in the wake of Hurricane Maria and Puerto Rico’s subsequent electrical grid collapse. The sculptural assemblages point to the extractive cryptocurrency mining industry that appeared post-hurricane and the ensuing commodification of the island’s crisis.

In a moment when cryptocurrency has swiftly become a global phenomenon, this exhibition considers the ways in which dematerialized currency and the ostensible abstraction of value still have tangible impacts. Requiring access to the internet, smart devices, and various software and hardware, the digitization of finance is presented as a seamless, worldwide network, but it in fact has roots in both Wall Street and Silicon Valley. Operational Excellence turns to the research-based and materially intensive works of Aparicio, Gatica, and Torres-Ferrer to explore the uneven consequences of colonial extraction and expansion across the Americas that have emerged as a result of centralized financial infrastructures, or a lack thereof.

In addition to general CCS Bard exhibition support, Operational Excellence was made possible by the OSUN Center for Human Rights & the Arts at Bard; and the Experimental Humanities Collaborative Network (EHCN) sponsored by the Open Society University Network (OSUN). Special thanks to Commonwealth and Council, Los Angeles; EMBAJADA, San Juan, Puerto Rico; and Galería Patricia Ready, Vitacura, Chile for their assistance.