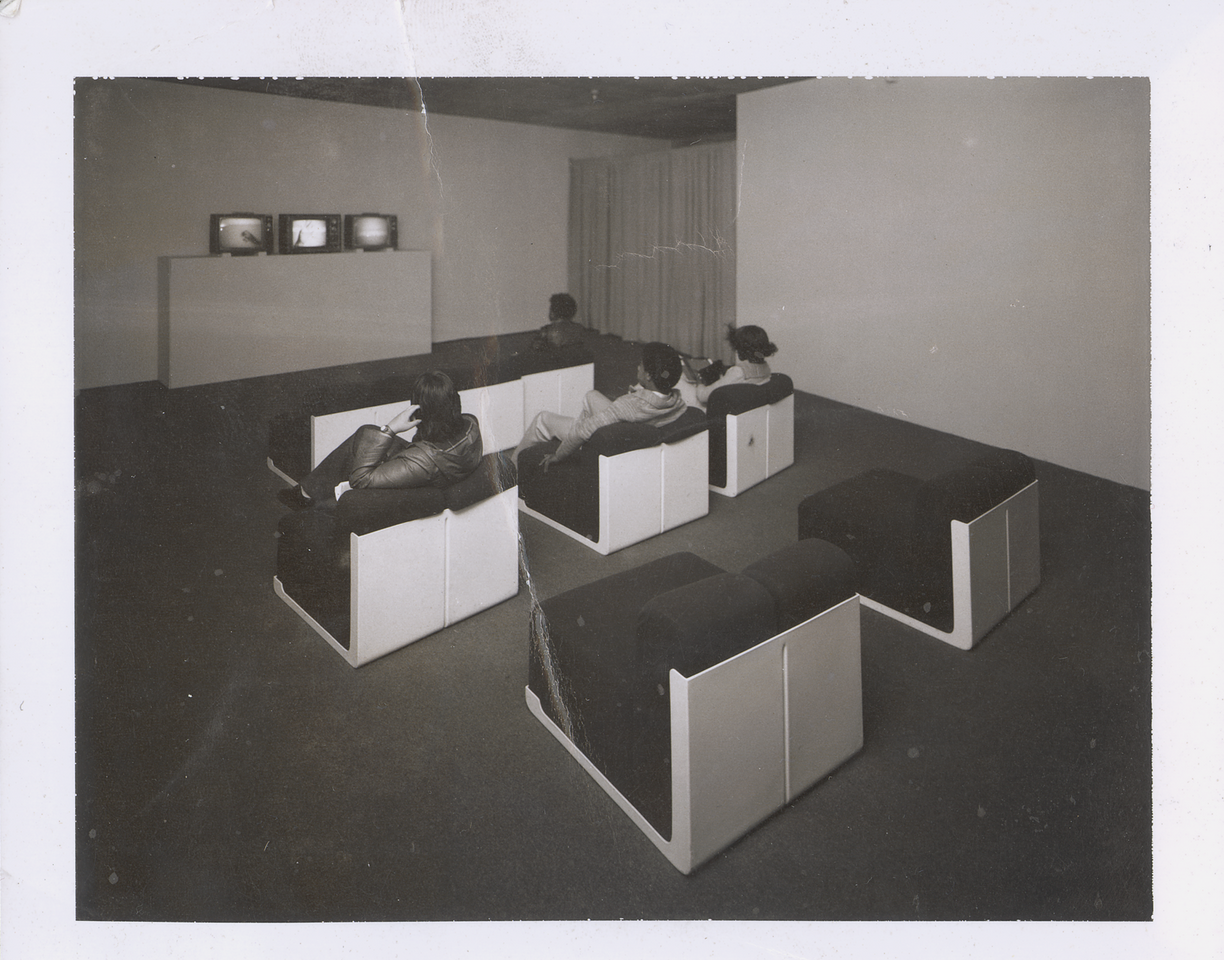 Theresa Hak Kyung Cha: audience distant relative presents works by Theresa Hak Kyung Cha (1951-1982), a visionary artist and writer whose multifaceted conceptual practice has left an important legacy that has yet to be fully recognized. The exhibition presents a range of Cha’s works in various mediums and highlights the ways in which her art explores markers such as birthplace, language, culture, personal memories, and collective histories. By engaging with these milestones in an individual’s life, Cha aimed to invoke personal and collective acts of reminiscing that transcend time, space, and identity.

When Cha was twelve, she moved with her family to the United States from Korea. Until her death at the age of thirty-one, Cha practiced mostly in the Bay Area and also in Paris and New York. While Cha’s work draws heavily on her own recollection and grapples with the notion of identity, it cannot be essentialized into fitting any single frame, such as race, ethnicity, nationality, or gender. Cha’s deep understanding of materiality of diverse mediums she used enabled her to resist a single categorical reading or discipline in art and realize the complexity of her diasporic experience. Through her practice, she separated and fractured identity and its relationship to the languages that one speaks, thinks, and dreams.

Works on view range from mail art, to filmic montage and performance documentation, to a three-channel video installation that juxtaposes a cacophony of utterances in Korean, French, and English—all of which Cha spoke fluently. By using a wide array of images—from her family photos to natural landscapes—which do not always correspond to what Cha is speaking or writing, she further underscores the complexity and even confusion of how meaning is generated, and a meditation on the effect of time on memory. Cha’s art and writings invite open-ended interpretations based on visitors’ experiences. What can and cannot be shared is one of the central questions in her work, which jogs its audience’s memories while resisting simplistic constructions of identity.