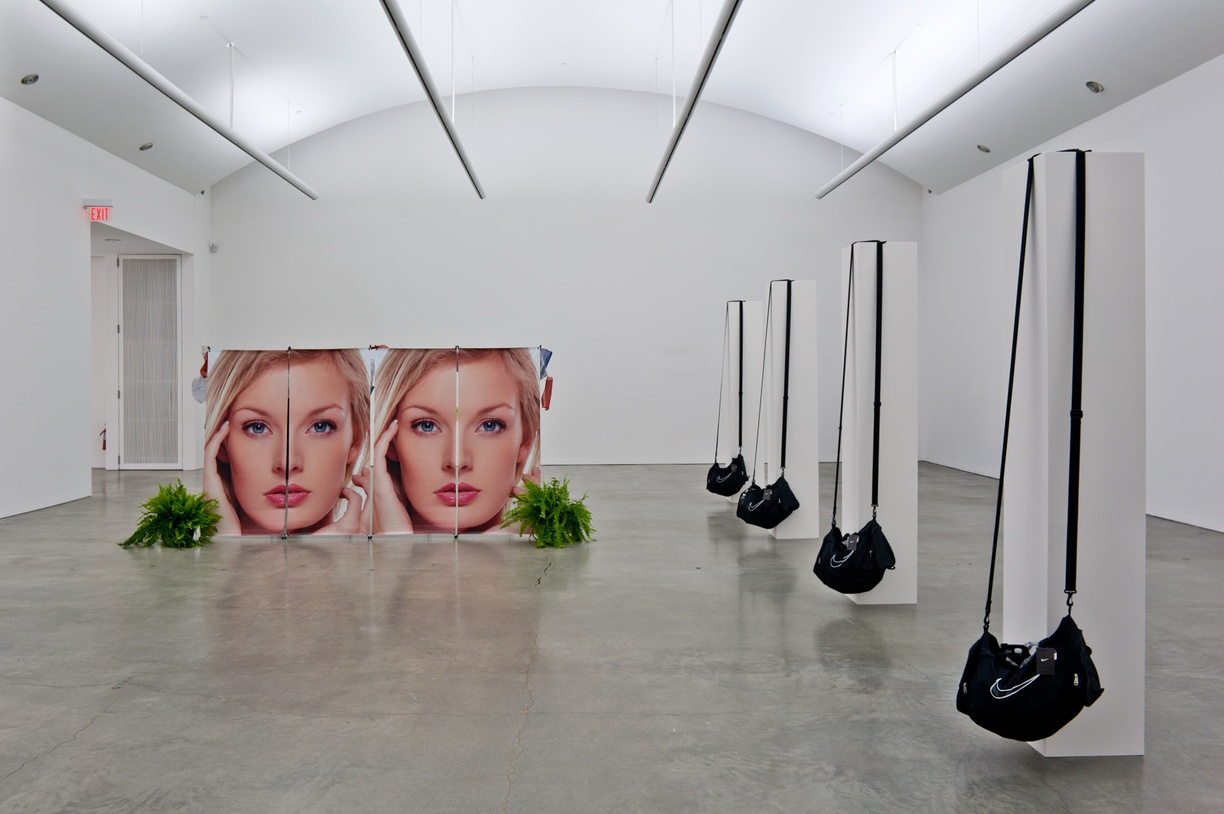 In 2009, when discussing the current function and potentials for contemporary art criticism, theorist Diedrich Diederichsen argued for the voice of “emergent people,” the voice of those who have recently arrived “in an already finished world of objects.” Such a world is founded on distinctions between images, signs, and the real, a world in which nature and technology belong to separate realms. As “emergent” subjects, artists Katja Novitskova and Timur Si-Qin pursue their own desires in order to formulate a new notion of art — a notion that fundamentally rejects the separation between art and reality, and instead argues for an evolutionary ontology that charts structural tendencies, patterns, and flows across disparate domains.

At the curator’s invitation, Novitskova and Si-Qin present their work together for the first time. Grounded in dialogue, their images, objects, and essays elucidate a new relationship to art, one in which information merges into matter, the biological merges with the cultural, and local specificity blends into the planetary.