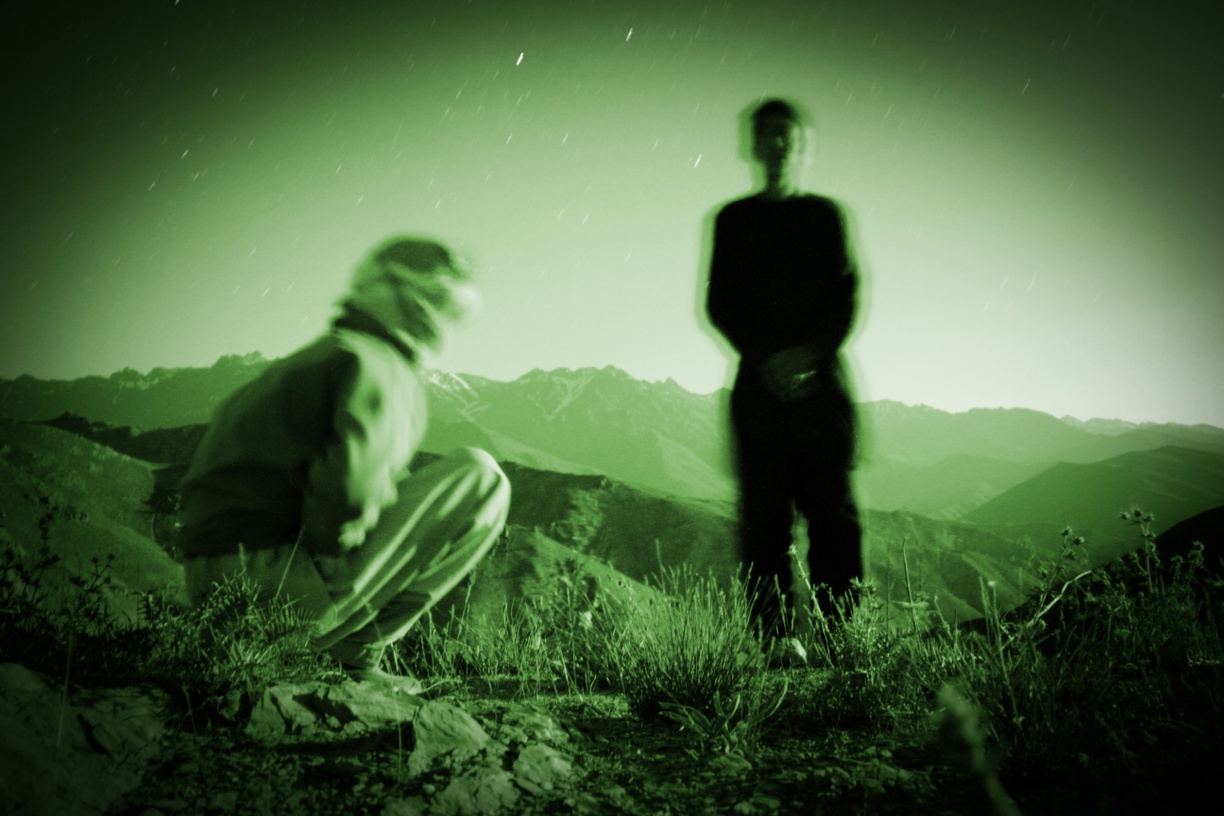 The current conflict in Afghanistan represents the most recent point in a continuous series of wars that began with the Saur Revolution of 1978, led by the People’s Democratic Party of Afghanistan against then president Mohammad Daoud Khan. This event was followed by a Soviet invasion, the Soviet-Afghan war, a civil war, the Taliban regime, and finally the invasion of Afghanistan by the United States and its allies in 2001. The US-led war has since become the longest in American history, and no end is in sight. For more than four decades now, the concealed structures of military planning and secret surveillance in Afghanistan have steered the Afghan public into a situation in which personal and collective histories have become inseparable from hidden truths that the people have no access to.

No End in Sight is the first US solo exhibition of Aziz Hazara, whose interdisciplinary practice includes the investigation of the politics and power structures underlying the technologies of vision and image making deployed in the ongoing Afghan war. The exhibition includes installation, video, and photographic work that span three of the artist’s projects. Hazara’s video installation Dialectics (2016) merges found footage from various official archives and TV broadcasts with material collected by soldiers on different sides of the Afghan conflict, beginning with the Russian invasion of 1979–89. The work additionally includes footage the artist shot using a night-vision camera he found in a second-hand market in Kabul. This installation investigates the anatomies of influence and control inherent to visual representations of war and the subsequent archives and fabrication of histories they engender.

Hazara’s collection of photographs Camouflage (2016) revolves around the night raids that the US military and its local allies continue to employ as a major military tactic in Afghanistan. Disguised by the dark, technologies of machine-amplified visual perception have facilitated the continuation of operations that have resulted in high numbers of civilian casualties. Taken through the lens of night-vision goggles, the Camouflage photographs are cast in a green hue that produces a dystopian frame for a landscape occupied with disconsolate bodies traumatized by night raids—people whose stories and experiences have been structurally denied the voice and justice they deserve.

In Kite Balloon (2018) the artist turns his attention to the latest incarnation of the visualization technologies deployed in the war, represented by all-seeing blimps hovering over Kabul. As they keep watch over the population, their extensive capabilities are largely unknown and highly classified. At a minimum, the surveillance blimps represent a violation of citizen rights and a continuous attack upon the sanctity of private space, a cornerstone of the social fabric of Afghanistan.

In presenting these works together, No End in Sight offers a window onto the invisible facets of a war that evades any single definition. What is known for certain is that It is the Afghan public that continues to bear the physical and mental wounds of a conflict built on the suppression of information. This exhibition proposes that any search for an end to the war rests on resistance to and the exposure of the invisible structures of power and control that uphold it and the truths that lie behind them. 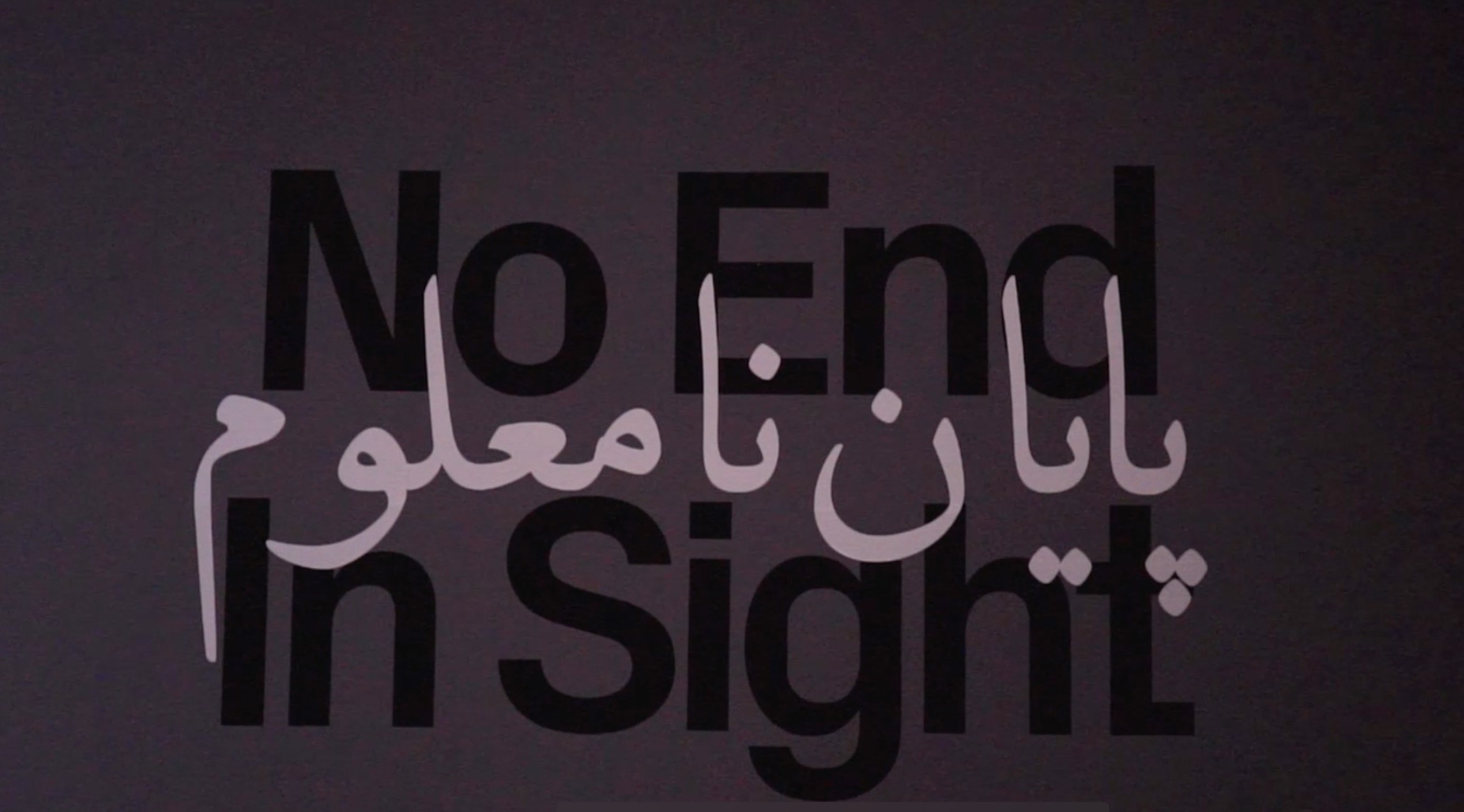 Exhibition video documentation created by Andy Boyce under the direction of Brooke Nicholas and the Class of 2020 graduate students.
Hessel Museum of Art
Bard College
Annandale-on-Hudson
NY 12504-5000
T 845-758-7598
F 845-758-2442
ccs@bard.edu
Museum & Galleries: The Museum is currently closed for installation. We will open again Apr 1 at 11AM.