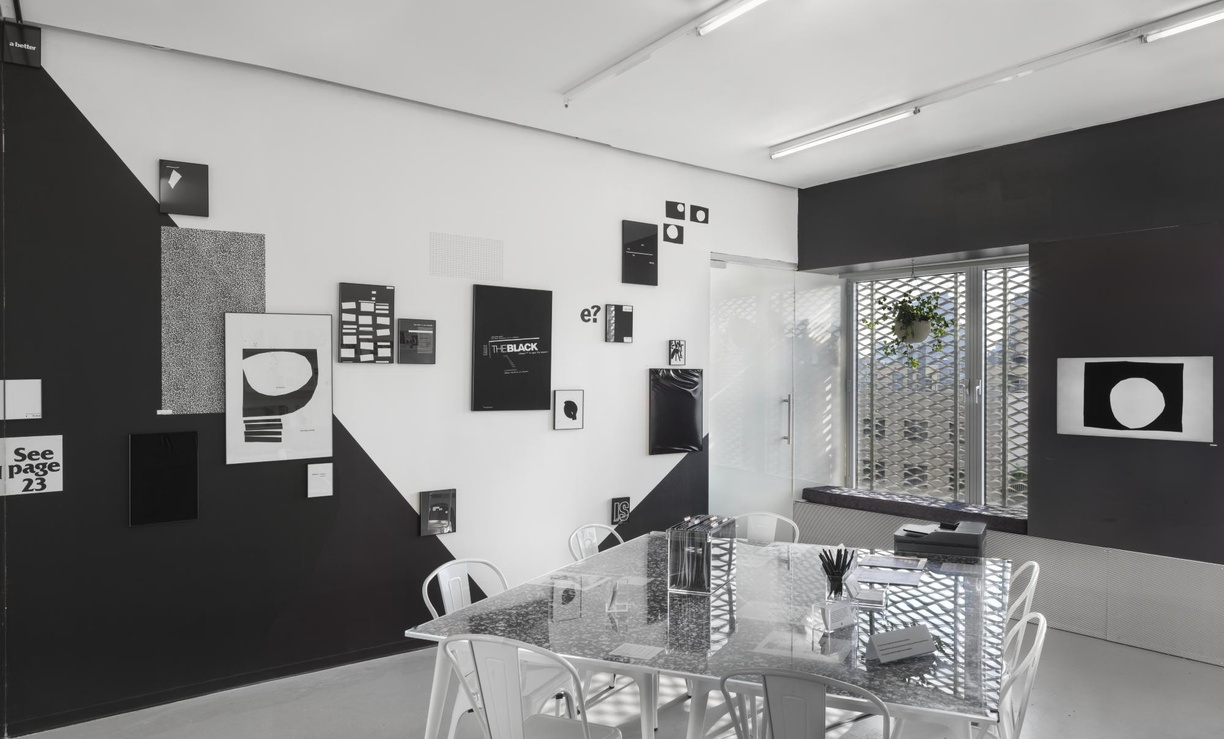 of things not seen explores the relationship between Blackness, bodily practice, and the limits of the archive through an artist-led curriculum of movement workshops, performance actions, and ephemeral installations by artists Jeremy Toussaint-Baptiste, Kameelah Janan Rasheed, and Steffani Jemison. This project considers the capacity of oral and bodily practices—movement, spoken language, and memory—to archive and record accounts of Black life and collective memory that have been excluded from Western memory institutions or erased from official archives. of things not seen argues that despite the absences of Black experience in mainstream textual and photographic archives, an account of Black life nonetheless persists through a repertoire of embodied, oral, and memory practices. In this moment of increased awareness and activism around the vulnerability of and violence perpetrated against Black bodies, this project asks what it means to locate the body as an archive of cultural knowledge and fugitive agency. Accordingly, this series of workshops and actions seeks to shift the terms of what is taken up as a record and as knowledge by emphasizing the capacity for embodied and ephemeral practices to render evidence of things not seen.