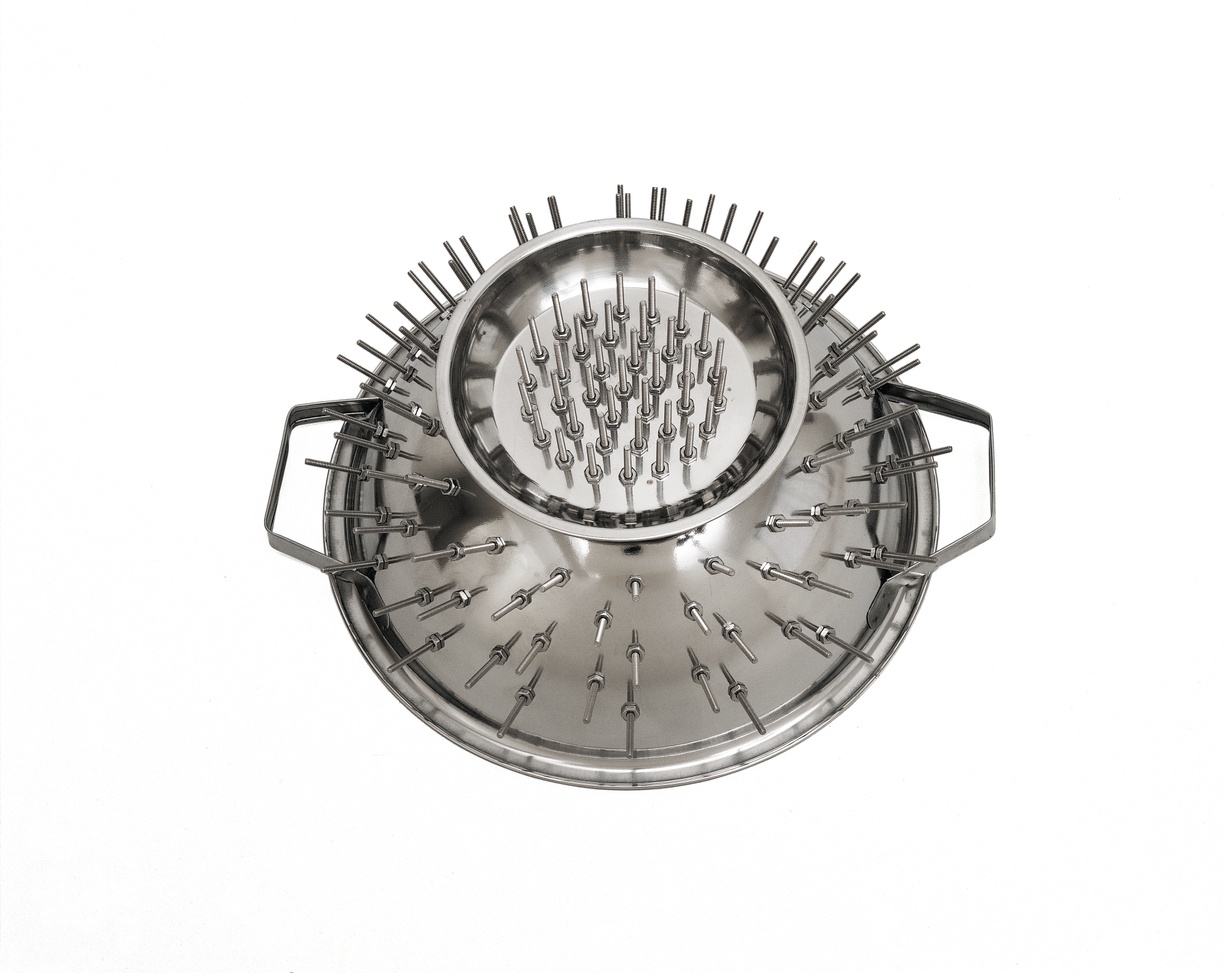 From the Collection: First-Year Curatorial Practice 2022 comprises four exhibitions curated in groups by the M.A. candidates of the Class of 2024. These four shows, organized in the context of a yearlong course focusing on curatorial practice, consist of artworks drawn from the Marieluise Hessel Collection.

The first of the CCS Bard Galleries features In Every Dream Home a Heartache, which contemplates the tensions between domesticity and the body. Next, Watermarks: Bodies of Myth recasts mythology as a space where those relegated to the margins gain the means for self-refiguration. In the following gallery, No One Is Bored brings together artworks that ponder whether boredom could serve as a survival kit, particularly in an age where time is a currency to be saved, carefully spent, and earned back with labor. Finally, Adverse Possession explores the ways in which artworks and their authors occupy both physical and imaginary space. 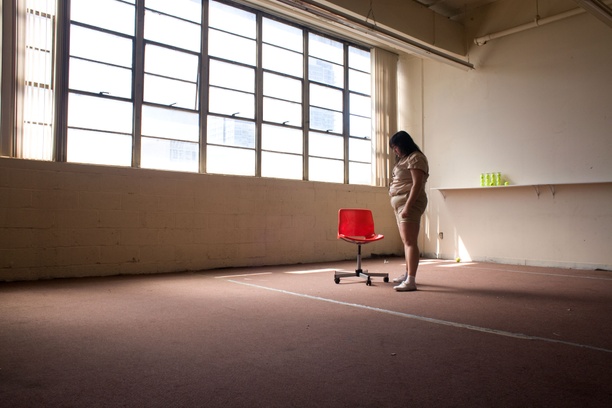 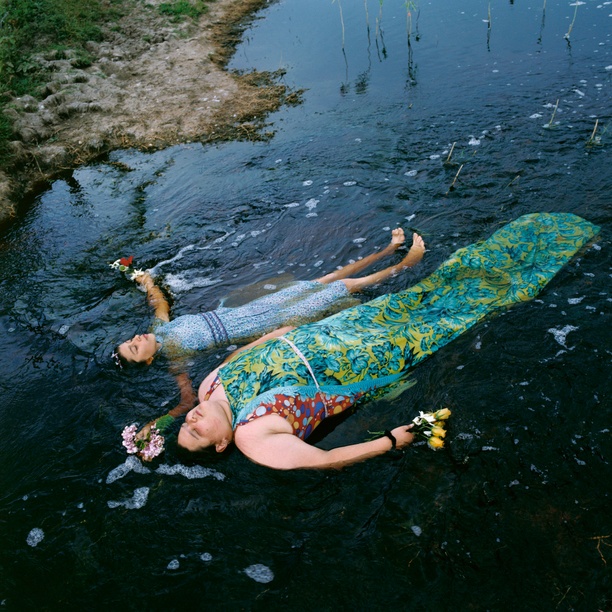 In Every Dream Home a Heartache
Curated by Clara Prat-Gay, Thalia Stefaniuk 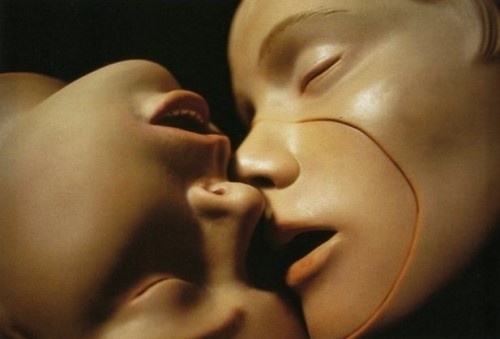