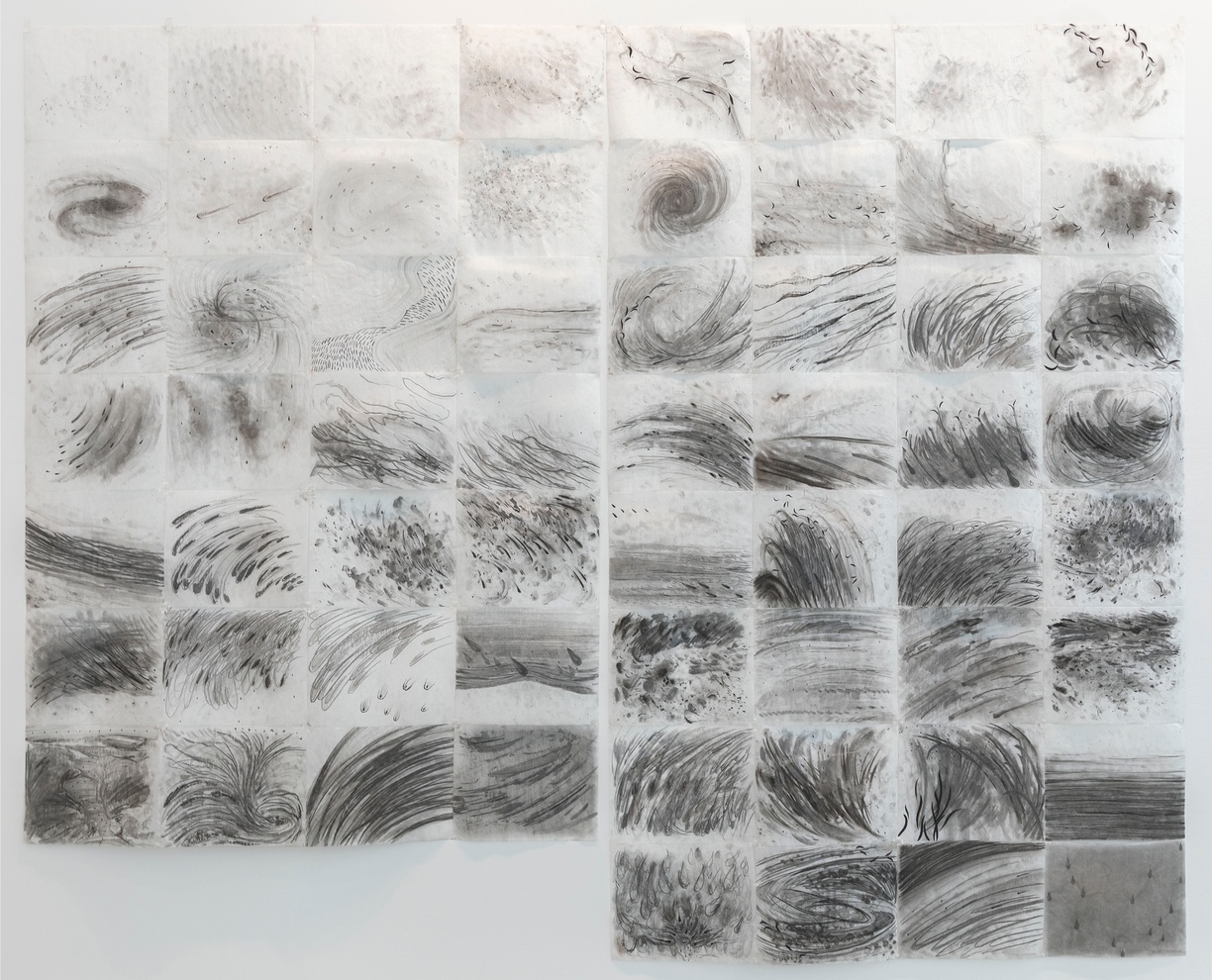 What is implied by the term “nowhere”? What types of spaces come to mind? What are the stereotypes and biases that such a word projects onto communities and publics?

In queer contexts, the answers to these questions are often polarizing, multifaceted, and complicated. While frequently used to indicate a perceived lack of community and resources for LGBTQ+ individuals, the term can also represent areas engaged by queer groups as spaces of sanctuary and leisure. Nowheres are starting points within frameworks in which to complicate and react against. They can also be destinations—undefined places of arrival one may strive to eventually reach. Nowheres can be geographically bound and tied to sociopolitical legacies, or they can exist in more conceptual modes—imagined entirely as spaces of metaphor and speculation. Among the shadows of queer struggle both past and present, nowheres can be radically anticipatory, acting as vessels of queer potential filled with declarations of agency, self-expression, and liberatory release.

The artists in Meet Me in the Middle of Nowhere confront and seize this multitude of nowheres, revealing them as foundational to various pursuits of queer world-making. Their works, ranging from sculpture and painting to video and installation, activate these spaces and construct imaginatively complex “what-ifs,” with a decisive leaning-in to the in-between. The exhibited artists present an array of lenses through which queer interpretations of “nowhere” can function and operate. Here, nowheres become refuges, constructed worlds of self-expression, and complex sites of queer empowerment. They are revealed as locations rife with queer opportunity and potential, rather than dead-ends.